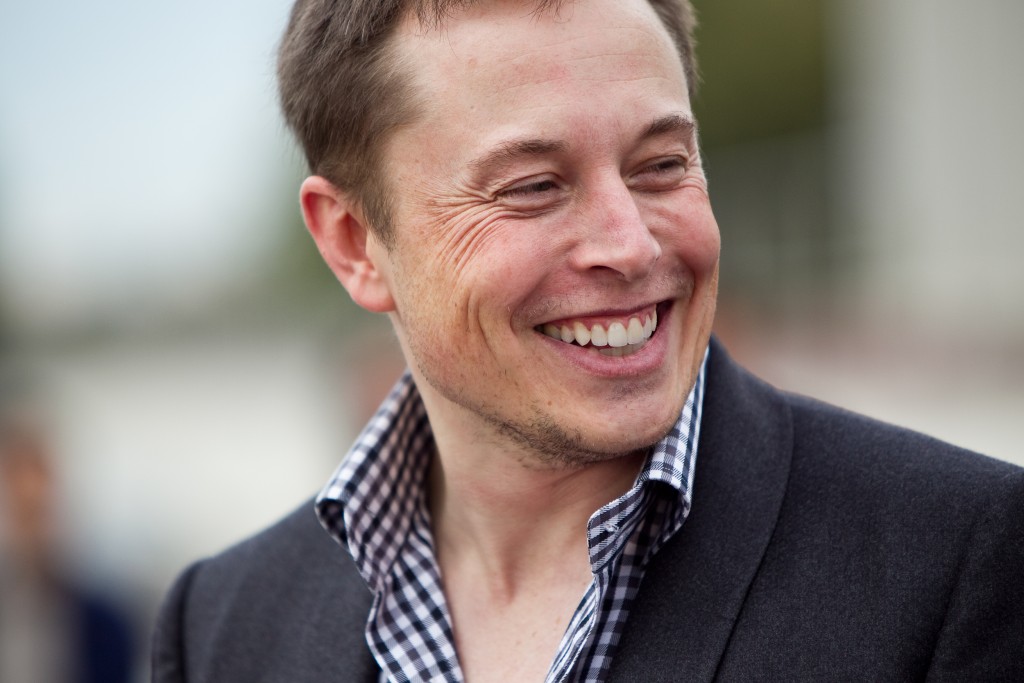 The world right-now is going through a lot of turmoils both climatically and economically. Right from the pandemic every year has been a lesson to the humanity, what ‘not to do’ being the greatest of all. With inflation and recession surging, massive lay offs by tech giants is hitting hard on the mornings of many employees around the world. This is definitely not a pleasant thing to read or hear .The latest being Twitter’s take over.

Elon never ceases to be in news , he is either the news or the reason for the news.The recent twitter acquisition by him right before the mid term elections has a lot at stake.Mr. Musk’s plan of buying twitter has never been a secret right from the day he announced of owning more than 5% of company shares. According to SEC (Securities and Exchanges’s commission of US), 5% or more stock ownership of a public company is good enough to acquire. With these plans ramping up on one side, Twitter’s morality in blocking celebrities from using the platform was always under debate. The platform became highly bi partisan right after Jan 6 Capitol attack.Right wing rants on twitter were surging all over the world. In such a situation, Elon Musk’s plan in acquiring twitter seemed to be a master stroke given his passive affiliations towards the right wing. Although his plans seemed to be under limbo during the month of May because of fake twitter ID / bots issue , his closing deal right before the week of election seemed like a well planned move.

After Tesla and SpaceX, Elon Musk always had an eye on Twitter given its reach. It seems evident now that he was waiting for the right time and way to take over. This intention of his could have spiked after Trump was banned from using Twitter after the jan 6 attack, not just for Elon but for many other twitter users too.

One of the major concern voiced by a good proportion of twitter users against the platform is that it is ‘not Neutral’ and favors a particular section of governing bodies. Elon’s proposed motive before acquisition was ‘Free Speech’ on the platform given its audience size. Given his follower base on the platform, the promise of a ‘Free Speech’ was welcomed in spite of knowing his eccentric behavior at times.His tweet spat with ex twitter CEO Parag Agarwal about the platform on the platform on the algorithm was not a pleasant scene to witness. These chain of events had created a plunge in company’s stock price bringing Elon one step closer to the deal. The Social media giant on the other side was trying to combat the efforts of the billionaire legally through a ‘poison pill’ which turned out to be a futile attempt. Finally on October 27, 2022 Elon Musk’s ideology of ‘Free Speech’ won; his picture of entering the company HQ went viral.

The week of acquisition came as a blow to not only many left wing politicians but also to a sizable portion of the Twitter employees. There was mass lay off on HR/ Analytics & Research / Engineering departments, these apparently being imperative teams to handle the election traffic . Many also felt that firing these department employees was against his own motive of ‘Free Speech’ as these department handled checking the authenticity of the tweets. His act of firing most of the employees has been condemned by many and pointing out the consequences of a person with Engineering background handling a tech giant.

Nov 8, 2022 is a day to look out for assessing Elon’s ‘Technical management’ skills. With such mass lay offs , not just the employees but the sentiments of many around the world has been hurt. While this craziness has been a hard pill to digest, the $8 for Blue tick proposal has not been appreciated by many as well.The billionaire has proposed this plan in the pretext of upping the revenue to recoup from the backing off of many advertisers from the platform. Although this does not seem like a bad idea given the offering of premium features for the fee, many of the celebrities are not ready to pay a service fee for the ‘Blue tick’. We will have to wait and watch in the coming weeks if this rule would force celebrities to leave the platform or oblige and stay given the platform’s reach.

With all these big plans being rolled out in the first week of acquisition, Elon Musk has already breached his motive of ‘being neutral’ by openly supporting the ‘Republicans’ on the platform. This has not come across the right way as this could sway the upcoming mid term election results big way given his follower base. The billionaire’s power in fluctuating markets / industries by a single tweet is nothing new to the netizens.

On the flipside, if Elon can make the platform more trustworthy and reliable in the coming years it could be a game changer in the social media arena. With more power comes more responsibility and with a powerful platform in hand he could make or break a nation.The billionaire has time to stabilize his views and the platform until a more powerful rival emerges. This acquisition has cautioned many tech giant’s to revisit their share holder laws and ensure that wealth and shareholding alone cannot decide acquisition power. The technology world should not just be cyber secured but also be secured legally.

Let’s see if Elon can stop Twitter from bleeding more !